Stuck in long queues outside banks and ATMs? So are we! And as much as we all are complaining about the discomfort of standing for long hours in the sun with few amenities, no one can deny that this also is the track record that we are setting of #nofilter #noscreen offline communication we have had in the last one and a half decade!

Now imagine if our favorite (and some not so favorite) literary characters were  queueing up with us, being as awesome as they are. How will it be to have them around as they wait along to finally get their hands on some acceptable currency?

When every second is precious! 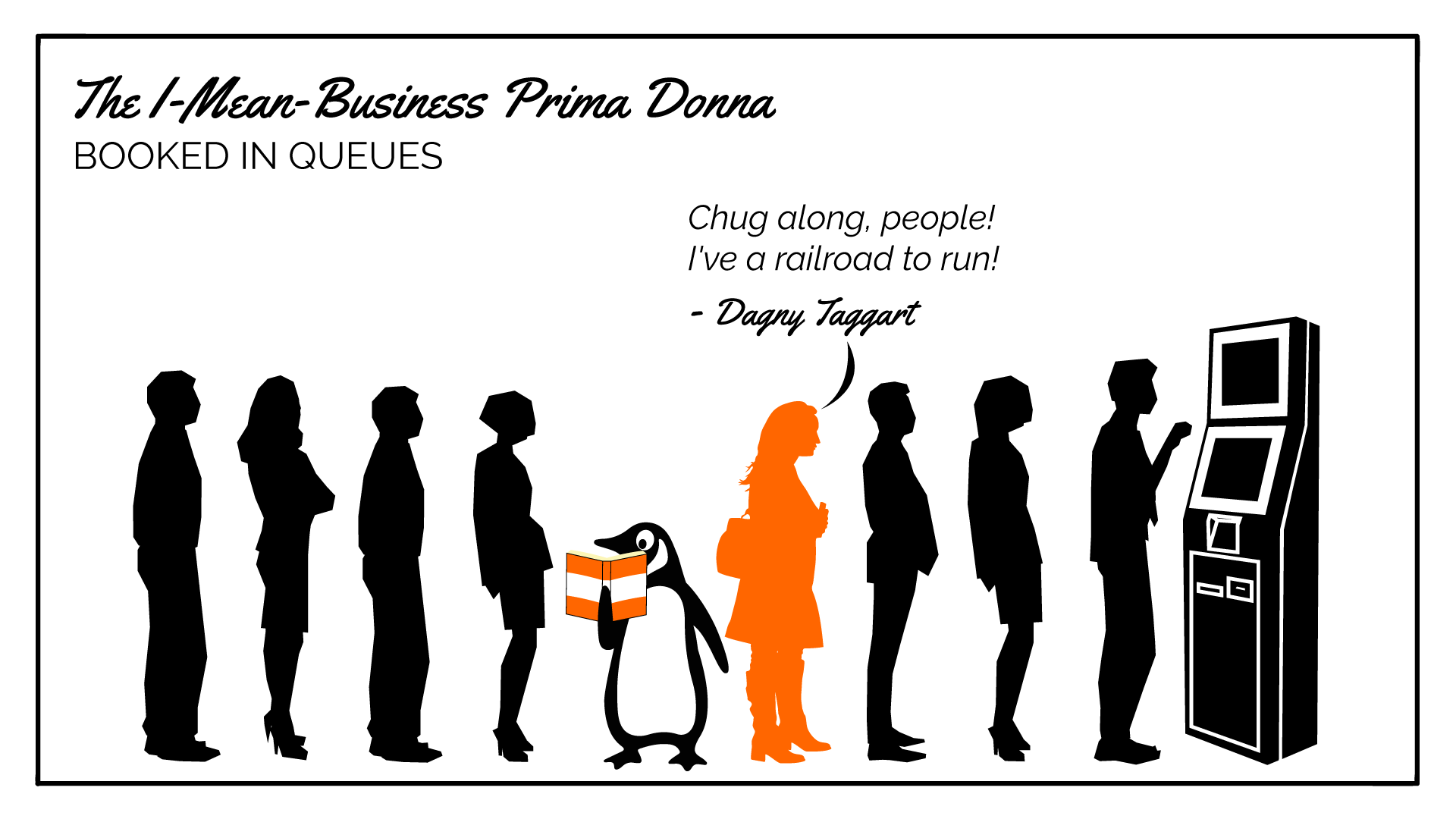 Don’t even think about breaking that queue.

How can he still not give a damn? #SomeSeriousNotGivingDamnGoals 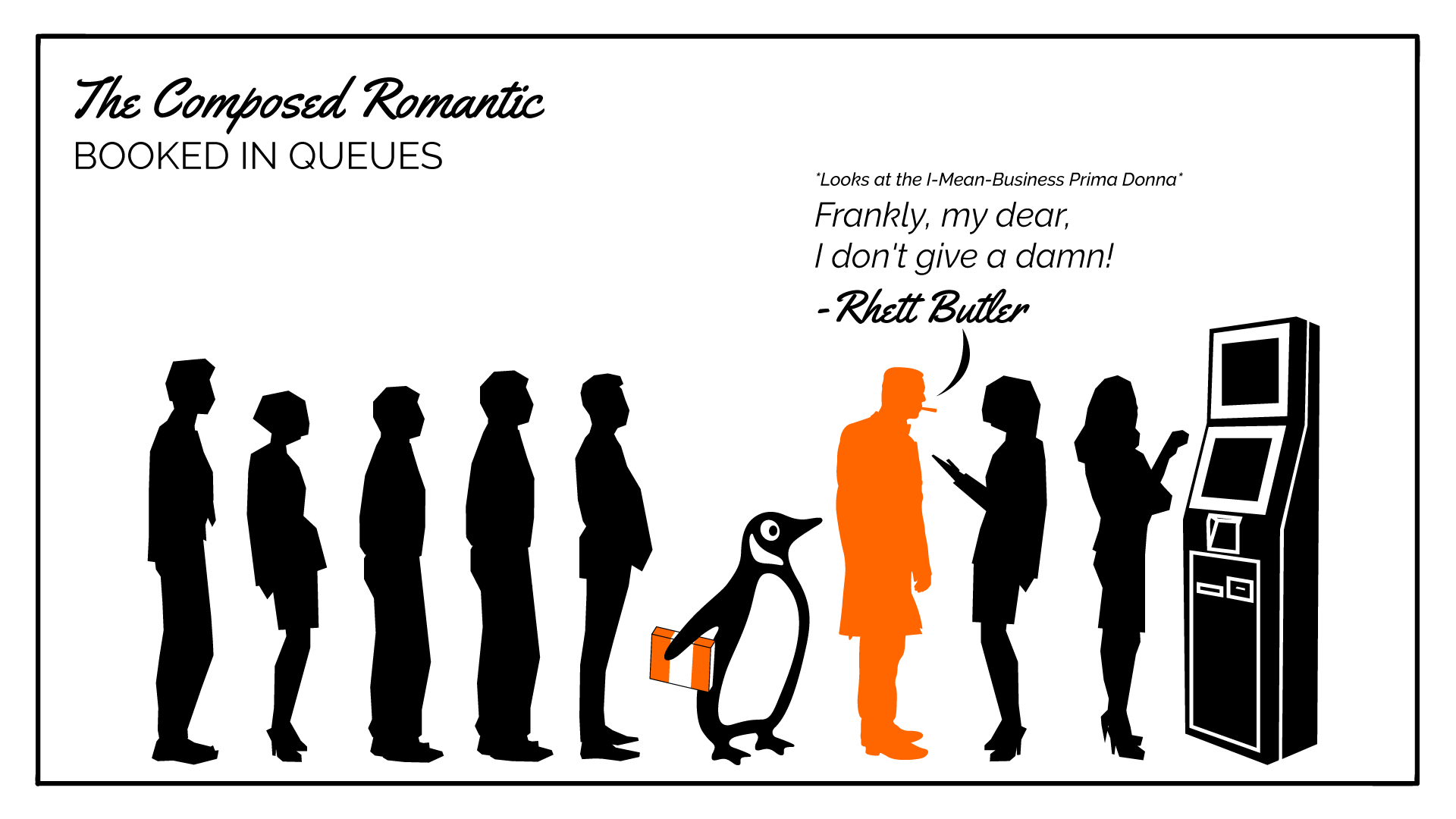 And of course, the media will be there to collect some juicy bits!

We wouldn’t mind spending hours lining up with these guys. What about you?